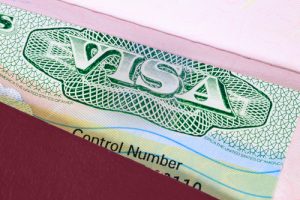 According to U.S. immigration laws, religious workers are considered to be “specialty workers” and, as such:

However, the necessary documents can only be filed with the USCIS after an applicant (i.e., the religious worker) has:

In order to get the process of obtaining religious worker visas started, applicants will have to file a Form I-360 (Petition for Amerasian, Widow(er), or Special Immigrant) with the USCIS. Because this form, as well as the following process associated with obtaining a religious worker visa, can be complicated, applicants should work with an experienced immigration lawyer for the best chances of expediting the visa approval process.