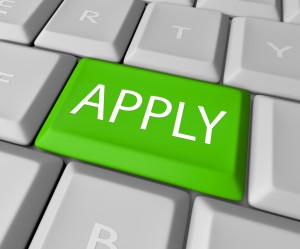 As of Feb. 18th, USCIS will begin accepting applications for the DACA program expansion initiated as part of the recent immigration executive action.

USCIS has announced that, starting on February 18, 2015, it will begin accepting applications for the Deferred Action for Childhood Arrivals (DACA) program due to the program expansion announced as part of the recent immigration executive action.

This expansion will essentially allow people of any current age who came into the U.S. before they were 16 years old and who have continuously lived in the U.S. since January 2010 the opportunity to extend the DACA period and their authorization to work in the U.S. from 2 to 3 years.

Details of the DACA Program Related to the Immigration Executive Action

Here’s a closer look at what you may need to know if you are planning on applying for the DACA program expansion that arose from the recent immigration executive action:

To learn more about our citizenship, immigration and deportation defense services, contact us today by calling (626) 765-4641 or (866) 489-7612 or by emailing us using the form at the upper right-hand side of the screen. From our office in Pasadena, we serve clients throughout the Los Angeles area, across the state of California and from around the world.