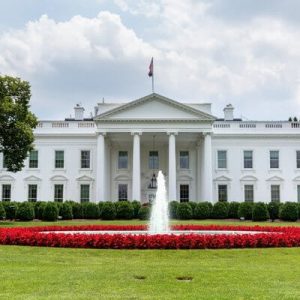 As the immigration executive action remains in legal limbo, the Obama Administration and U.S. Justice Department are reportedly ramping up their efforts to save the programs and deportation relief that would have been provided by this action. In fact, some are calling their most recent actions to further the immigration executive action an “aggressive” legal strategy.

Currently, the immigration executive action, which would have provided deportation relief to millions of undocumented immigrants in the U.S., remains blocked by a preliminary injunction issued by U.S. District Judge Andrew Hanen (of Texas) issued on February 16th.

Specifically, here’s what the Obama Administration and Justice Department have done recently to try to unblock the immigration executive action and get it into effect ASAP:

As Marshall Fitz, vice president for immigration policy at the Center for American Progress, has explained in noting the importance of urgently resolving this matter, “any delay is extremely harmful for the populations that are preparing to come forward and stabilize the current dynamics in their lives.”

Just how the Fifth Circuit Court will rule on this matter – and whether this legal battle will end up going before the Supreme Court – remains to be seen. As more news on this important issue becomes available, we’ll continue bringing you the latest updates in our blog. So, stay posted…

To learn more about our citizenship, immigration and deportation defense services contact us today by calling (626) 684-3712 or (866) 227-5527 or by emailing us using the form at the upper right-hand side of the screen. From our office in Pasadena, we serve clients throughout the Los Angeles area, across the state of California and from around the world.