Skip to content
Home/1.4M CA Immigrant Driver’s Licenses Expected to Be Issued by 2018

1.4M CA Immigrant Driver’s Licenses Expected to Be Issued by 2018

As of 2015, California became one of 10 states allowing undocumented immigrants to obtain driver’s licenses due to the passage of California’s Assembly Bill 60 last year. On Friday January 1st – the very first day that undocumented people could apply for CA immigrant driver’s licenses, nearly 6,200 people within the state submitted official requests for these licenses.

Over the next three years, state officials expect that about 1.4 million CA immigrant driver’s licenses will be issued by the CA Department of Motor Vehicles (DMV). 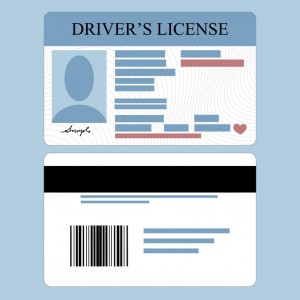 In order for undocumented people in California to obtain CA immigrant driver’s licenses, they must provide the DMV with:

Interestingly, in the event that people are unable to supply the necessary documentation to the DMV to obtain CA immigrant driver’s licenses, the DMV also provides a process by which these individuals can meet with the department and undergo a “secondary review process.”

As Kiran Savage-Sangwan, an organizer for the ACLU, has pointed out, “overall, the state of California and the DMV is really committed to making sure

[the program for CA immigrant driver’s licenses] is a successful program… you can see that in these regulations.”